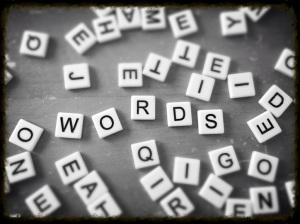 Words matter. So when The Courier-Journal published Laura Ungar’s timely article on “addicted” babies, I seized the opportunity to clarify the terms: physical dependence and addiction. They are not interchangeable and the difference is important…

Letter to the editor, published in The Courier-Journal, March 19, 2014:

Every hour a baby is born in this country to a mother who is abusing drugs. Thank you, Laura Ungar, for shedding light on the problem in Sunday’s Courier-Journal. However, the word “addicted” in the title is misleading. Addiction is a chronic disorder involving the reward circuits of the brain, leading to: craving, emotional dysfunction, and continued use despite harm.

And withdrawal can be severe, but when it is over it is over. In contrast, the disease of addiction is a chronic condition that, without treatment, is progressive and can result in lifelong disability or death.

My letter was in response to this article: