Treating pain can be simple or complex.

The simple approach focuses on cause and effect.

Remove the cause of pain and the effect is…relief.

This often works when the cause is clear, i.e. acute pain. Just ask the lion with the thorn in his paw. 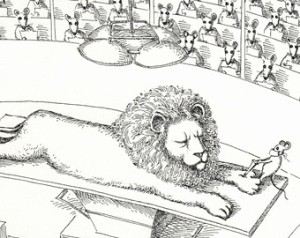 Nature tries to smooth out rough spots; this is called “adaptation.” So when the brain is exposed to prolonged painful stimuli, or to foreign chemicals, such as opioid pain pills, the brain adapts.

Two examples of these neuroadaptations are:

(a) tolerance – the need for increasing doses to maintain the same effect; and
(b) physical dependence – the need to keep taking a drug to ward off withdrawal symptoms

The presence of drug tolerance and physical dependence does not mean the individual is addicted to the drug.

Addiction is a life-threatening disease of the brain’s reward circuitry, typified by a persistent destructive preoccupation with satisfying an unhealthy craving for a substance or behavior. 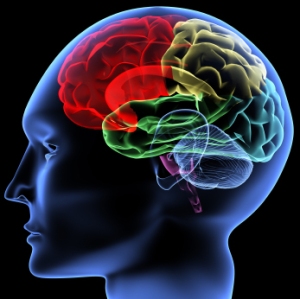 Furthermore, in the American Psychiatric Association’s authoritative Diagnostic and Statistical Manual of Mental Disorders, Fifth Edition, tolerance and withdrawal symptoms are no longer counted as criteria for diagnosis of substance use disorders when occurring in the context of appropriate medical treatment with prescribed medications.

In pain sufferers exposed to opioids for an extended period of time, drug tolerance and physical dependence can extend to brain structures that control stress, anxiety, pain, memory, emotions, judgment, critical thinking, and even the ability to experience joy. These patients may not be addicts, but if and when they are in withdrawal they sure feel like addicts. They may need the opioid for more than just pain relief; they may need the opioid just to feel “normal.”

If not addiction, then what is this complex neuroadaptation to long-term exposure to opioids? In a 2012 commentary article from JAMA Internal Medicine, Doctors Ballantyne, Sullivan, and Kolodny referred to it as “complex persistent opioid dependence” (JAMA Internal Medicine September 24, 2012, Vol 172, No. 17):

Dependence on opioid pain treatment is not, as we once believed, easily reversible; it is a complex physical and psychological state that may require therapy similar to addiction treatment, consisting of structure, monitoring, and counseling, and possibly continued prescription of opioid agonists.

For years in my practice, my colleagues and I have treated chronic pain patients, many of whom are stable and functioning well on opioids. Interestingly, many will describe their pain as severe (i.e. “ten out of ten”) but in the same breath say they are doing “OK.” We have had a measure of success at tapering some patients to lower opioid doses, but a significant number simply will not function well at lower doses.

How can this be?

I believe the answer is in their neuroadaptation. To my understanding, long-term pain coupled with long-term opioid use appears to alter the way one’s brain experiences pain. It is almost as if the pain level is “locked in” and will not fluctuate significantly regardless of interventions (e.g. physical therapy, biofeedback, injections, adjunctive medications, or even more opioids). In this sense it is similar to how a patient with phantom limb pain can have real pain where the limb once was. In both situations the pain experience is determined by complex interactions between multiple nerve pathways – far from simple cause and effect.

Therefore, when treating complex persistent opioid dependent patients (“CPOD”) the most beneficial course might be to shift focus from the conventional drumbeats of: (a) trying a steady progression of new treatments; and/or (b) tapering off the opioids “at all costs.”

I would never suggest these pain patients abandon efforts to achieve more relief and improved function. But I am suggesting, as do Doctors Ballantyne, Sullivan, and Kolodny, that the better therapeutic approach may be to view their care through the lens of Addiction Medicine in addition to that of Pain Medicine.

CPOD patients might be well served by care plans influenced by principles outlined in The ASAM Criteria from the American Society of Addiction Medicine. 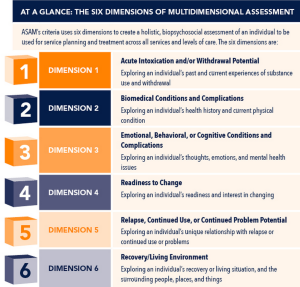 In this paradigm a patient is assessed in six categories or “domains.” Care plans are determined by severity in each domain. With CPOD patients the six domains would look like this (i.e.,“ABC & RRR”):

Consideration of these six domains assists the clinician in formulating a treatment plan with the most appropriate structure, monitoring, counseling, and use of opioid medications.

For example, imagine a patient with chronic pain who presents for continued use of opioids and is assessed to be stable in five domains but has not adequately addressed his or her diabetes. The diabetes is a biomedical issue that left untreated could jeopardize safe use of opioids. In order to move forward with the plan of care, optimizing this “biomedical” domain becomes a priority.

Treating pain can be simple or complex. When the cause of pain is known and removing the cause is expected to result in pain relief, the decision whether or not to include opioids in the plan of care is straightforward. However, when long-term suffering and opioid use lead to significant neuroadaptations and the development of complex persistent opioid dependency, the best course of action may be to offer these non-addicted pain patients a plan of care modeled after that which has been shown to be effective in treating addiction.

Those afflicted with the disease of addiction suffer biological, psychological, and social harm. Respect, dignity, and science are the pillars of treatment. Success requires ongoing partnership between the patient, caregiver, and support group.

This plan of care can also work well for complex persistent opioid dependent pain patients. They may not be addicts…But you can treat them that way. 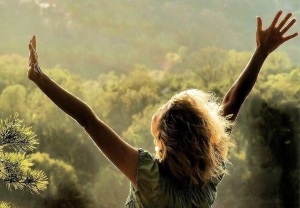